Two properties that we will compare today have a lot in common. They have similar floor plans. They have the same square feet area. They are situated in two beautiful villages of Irvine. Their schools have the desirable range of API and test scores. Both have two Home Owner Association dues. The similarity doesn’t end here, they are both extremely close to ‘Eastern Transportation Corridor’. Shopping districts, proximity to freeways and hospitals is also a tie. Still, there is a price difference of $129,000. Which one would you buy?

If you buy 97 Sapphire instead of 68 Hedge Bloom, and make an extra payment of $848 per month (monthly difference in fixed cost of owning), you will be paying off the loan sixteen years early. Also, there is an option of going with a 15 YR Fixed mortgage. But going by the state of economy and the housing market, would you pay off your mortgage early or build an extra savings fund with the same amount? 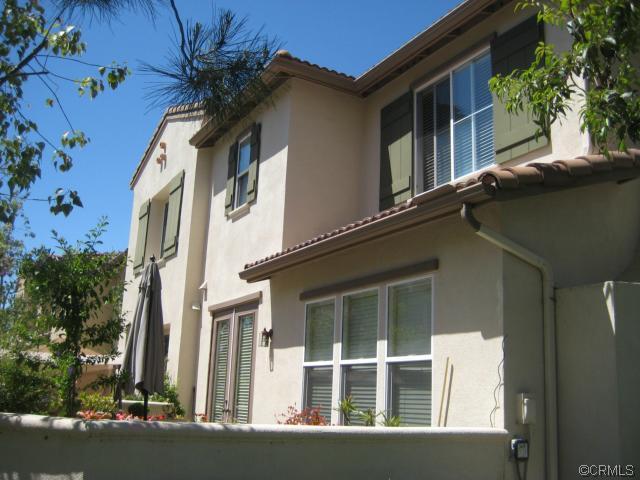 A decade ago, people used to share stories of lining up all night at the builder’s office to register for a new home, and buy the best floor plan before it was sold out. These days people share stories of the ‘good deals’ they got, or the ‘good deal’ they are waiting for. Sure, things aren’t as bad as for the rest of the country, but Irvine wasn’t immune to the discounts and price cuts as the Realtors of the Bubble predicted. All of us who toured an open house in 2008 were told that that was the worst Irvine would ever see. Recently Dow Jones climbed to 13,000. The last time it was at 13,000 was in 2008. The stock market has showed signs of improvement and so have other markets. But the same cannot be said about the housing market. The worst might be over, but it isn’t seller’s market yet. Here is a quick comparison of facts from the ‘worst Irvine could ever see’ to the ‘state Irvine is in now’.

What do you think about the summer this year? Will it be a buyer’s paradise, or will the seller cash in on low inventory and buyer desperation?

Discuss below or at Talk Irvine.